I Am Jamie Clay 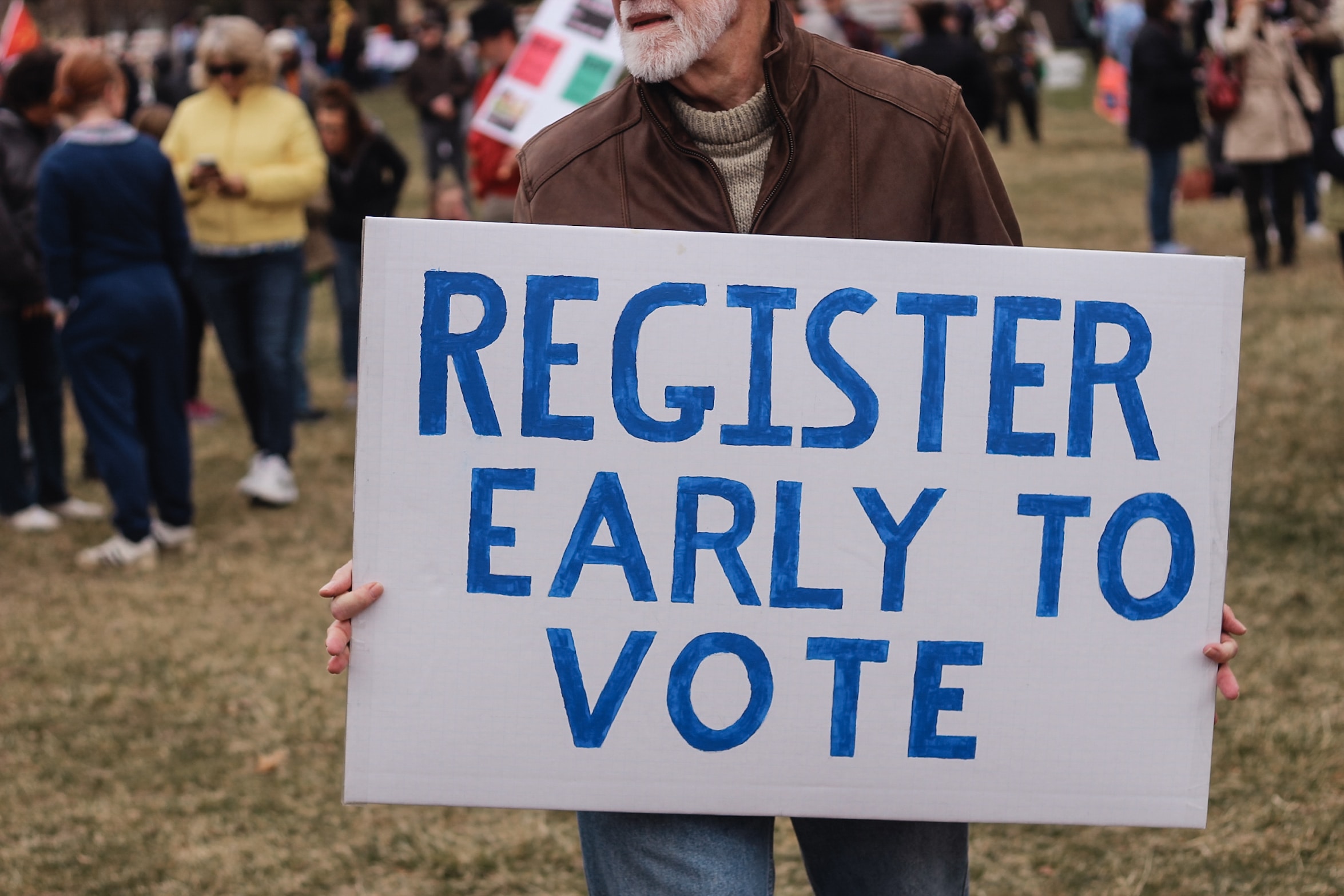 So in today’s news… I came across this opinion written by Crystal Mason. In the Washington Post Opinions section.

Crystal Mason’s opinion inspired me to join in the social movement to say it loud exercise your right to vote.

I have been following this story since her arrest in 2016. On September 30, 2019, Crystal gave her thoughts on the matter. And wants to empower people especially the next generation. To exercise their right to vote.

Her story gave me grief. It made me sad. It made me mad. I think about the many ways this could have been resolved. Without this woman enduring this unnecessary pain.

She was arrested and charged with illegal voting in 2016. After a one-day trial. A judge sentenced her to five years in prison for submitting a provisional ballot. Even though it was never counted.

Can you imagine being in her situation? I couldn’t. All of this happened right before the 2016 election. Go figure!

As African-American, Black, People of Color… we are taught that we have a right and a civic responsibility to vote. Our people fought and died for us to have the right to vote.

If you are a woman regardless of your ethnicity… we too, suffered a period called the Women’s Suffrage. When women gain the right to vote in elections.

What’s so ironic about this is Crystal Mason is a Black African-American Woman.

Following the election. The government aggressively went after cases of alleged voter fraud. Even though there has never been any widespread evidence of it — either in Texas or nationally.

They accused her of voter fraud. Although, she pleaded that she was not informed that she couldn’t vote as a felon. While on supervised release.

A Felon’s Right To Vote

In the United States of America, there are 9 states where convicted felons may lose their right to vote. Not even once they’ve completed their sentences. Including any “parole or supervision. Unless they petition a court and it is granted.

In 20 states felons can resume voting. Once they’ve completed their sentences, parole or supervised release & probation. 2 states a felons vote can be restored after prison & parole. In 17 states & DC, felons can vote once they have been released from jail or prison. Only 2 states may vote while in prison.

In her argument, she stated how voter fraud doesn’t come from regular citizens. It comes from people such as Russ Casey, Tarrant County’s now-former justice of the peace. Who pleaded guilty in 2018 to forging signatures. To get his name on the ballot during his reelection campaign.

Casey would have benefited from the position’s power if he had gotten away with the fraud. Yet he was given just a slap on the wrist: five years of probation and no jail time.

Welp, This is America.

The people who pay the price are folks such as Crystal Mason who believed they were doing the right thing. I agree with her that this is a life-altering price.

Unfortunately, it is a message our elected officials are trying to send. To scare us away from the voting booth with harsh sentencing laws.

When she was recently released from prison. She received for the first time a form from her supervised release officer. Stating that she is not allowed to vote while on federal supervised release. When she saw that form, she naturally started to cry.

This could have all been avoided had they given it to her the first time. As a result of this case.

The state of Texas has implemented the issuance of the form. However, lawmakers are still at it. Trying to make it harder for African Americans,Black People of Color to vote.

Will it ever end?

Our vote must be overwhelmingly important for white lawmakers especially Republicans. To go out of their way to destroy and suppress countless African-American votes.

Exercise Your Right To Vote!

As an African-American, Black, Person of Color, you must exercise your right to vote. Our lives depend on it.

None of us will be intimidated by the government. To not show at the polls. Especially, in the 2020 election year.

We have to educate on what to do, and what not to do.

If you are a felon or just don’t know if you are registered to vote… Please find out early. Find out what the law is in your state.

You can find out HERE!

Crystal’s story is one that stands out in our modern times. On how much more work there is to be done.

My opinion of the matter is a strong one! Knowledge is power.

If you are a felon or ex-felon. KNOW YOUR RIGHTS! Get educated. It is your civic duty.

Let me know your thoughts on the matter in the comments section! And sign up for my email list here. 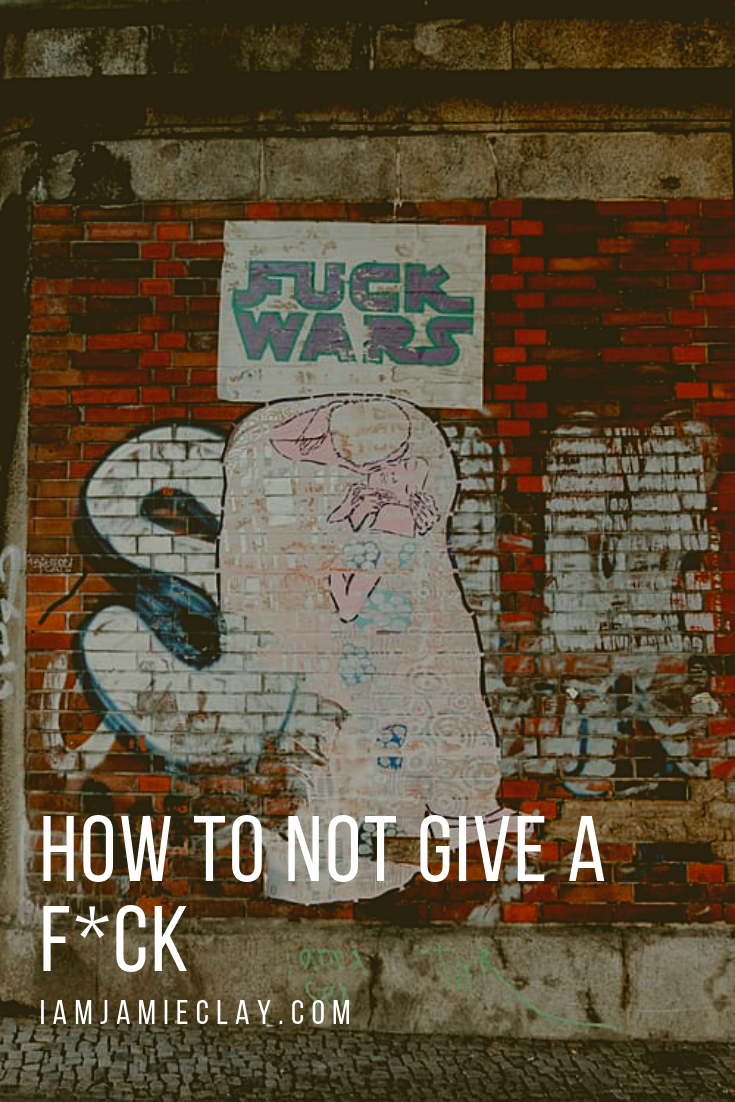 How To Not Give A F*ck

The Best Books Every Musician Should Read 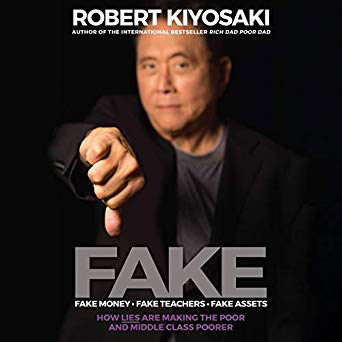 FAKE: How Lies Are Making the Poor and Middle Class Poorer 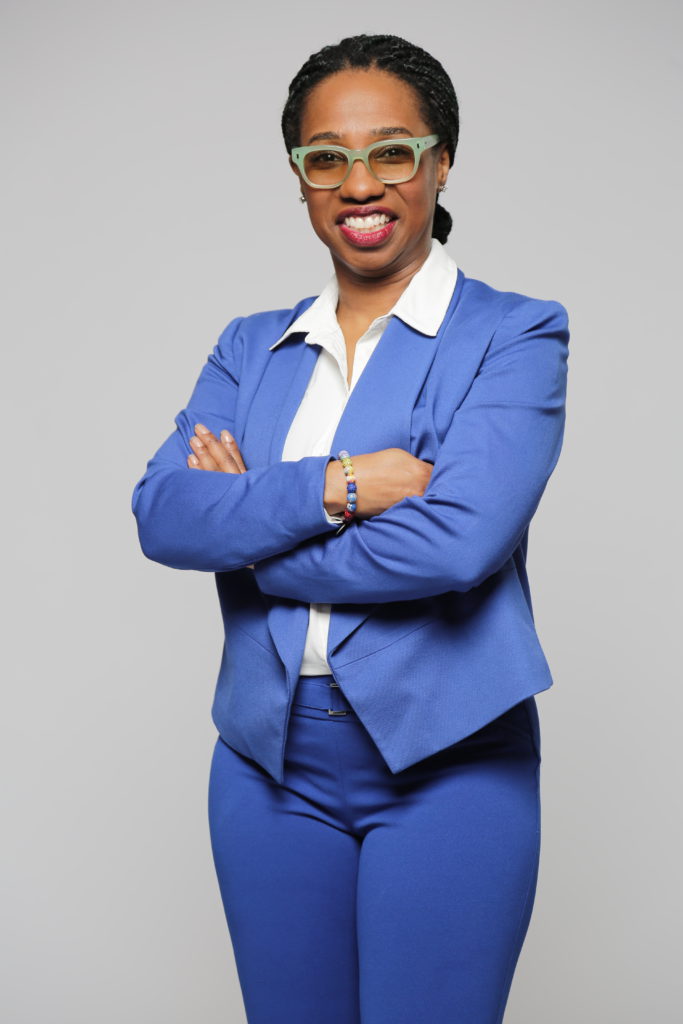